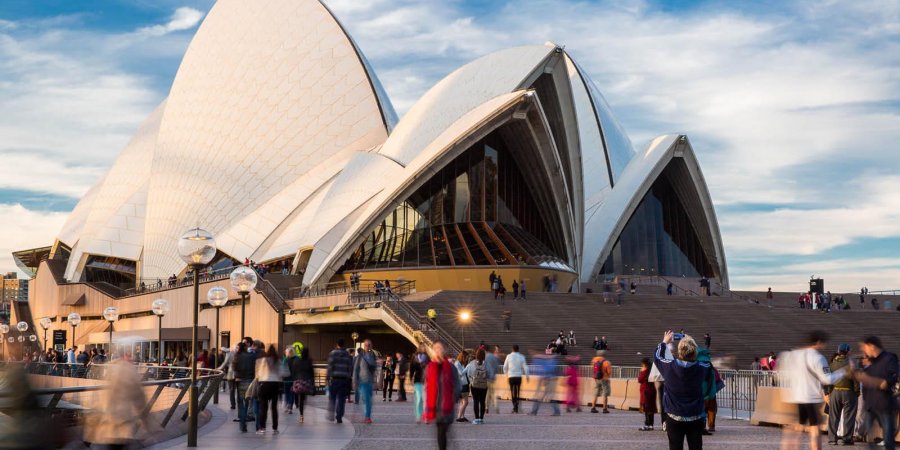 House writer
2017-08-04 10:28:34
comment article
Known worldwide for its fabulous architecture, the Sydney Opera House is one of the most fascinating buildings ever made. But while its breathtaking beauty is something to wonder at, there are quite a few impressive facts about the Opera House that might surprise you. In this article, we will tell you about the absolute most impressive facts about this staggering building so that you can visualize just how epic it truly is. 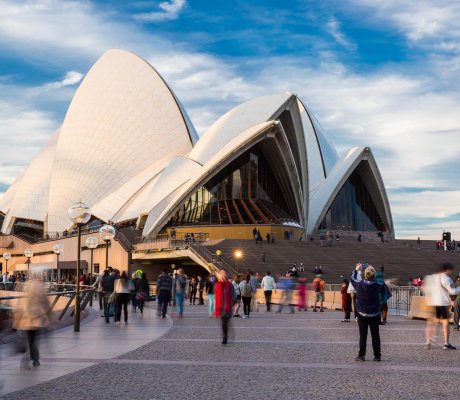 
2. The Sydney Opera House Was Designed by A Danish Architect
One of the biggest architects of all times, Jorn Utzon, has earned his reputation with the Sydney Opera House project. But it seems that it was not a smooth ride all the way. Initially, Mr. Utzon's design was rejected by three judges in the national competition. The fourth one, however, declared it outstanding and like that, Mr. Utzon's project became an architectural legend.


3. There Are Many Architects Who Have Contributed to the Sydney Opera House
While Jorn Utzon's design is hailed as one of the best architectural works of all time, it seems that his project was only used for the exterior of the Opera House. The building's interior was made after a different plan, which was created by other architects. Then, in 1999, the Australian authorities decided to begin remodeling the interior as per Mr. Utzon's initial design. Then, in 2004, the Danish architect got a reception hall named after him, which he helped remodel according to his legendary design.


4. The Opera House Was Included on the UNESCO World Heritage List
Building the Opera House took 14 years, from 1959 to 1973. The official opening took place on October 20th, 1973, and it was formally coordinated by Elisabeth II, the Queen of Australia. The sheer size of the building and the immense complexity of its architecture have made it one of the most appreciated architectural sites in the world. In 2007, it was named a UNESCO World Heritage Site.


5. The Sydney Opera House Has a Hall for Every Type of Event
From a recording studio to an outdoor forecourt, the Sydney Opera House has a place for every type of event. With a total of eight performance venues, it is one of the most complex music facilities in the world. Its immense concert hall can sit a whopping 2,679 people, and the Joan Sutherland Theatre can fit as many as 1,507. The smallest hall in the Opera House is the Utzon Room, but its chameleonic display has made it an excellent fit for a wide range of events.