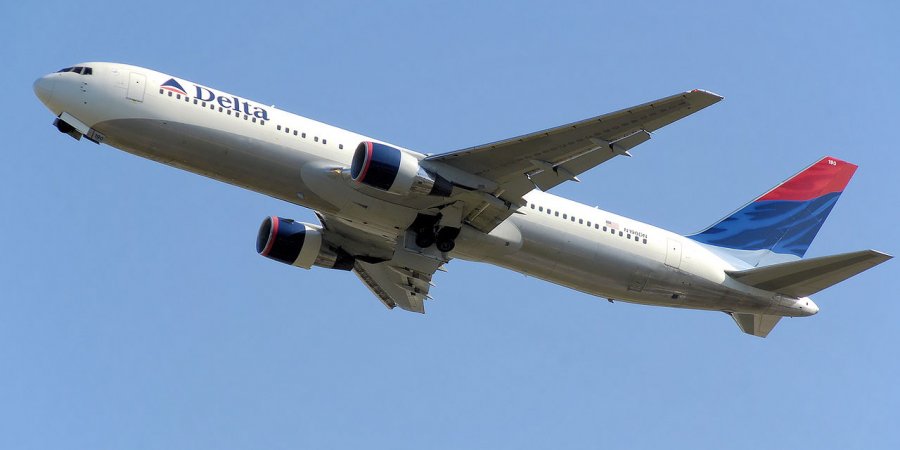 House writer
2017-01-30 03:27:36
comment article
Major American airline Delta Air Lines grounded its fleet in the U.S. because of an automation issue on Sunday (Jan 29th, 2017). At least 150 flights were cancelled. Tens of thousands of travellers were left in limbo because of it.

The flight cancellations were caused by a computer outage.

"This type of disruption is not acceptable to the Delta family who prides itself on reliability and customer service," said Delta's CEO.

Delta Air Lines was the second airline to be grounded last week due to a computer glitch. Earlier in the week United Airlines had the same sort of problem.

According to U.S. officials the problem was caused by low bandwidth.

Delta Air Lines started resuming its U.S. domestic flights roughly two and a half hours after the problems started.

Delta is the second largest U.S. operator with roughly 6000 flights a daty during peak season.