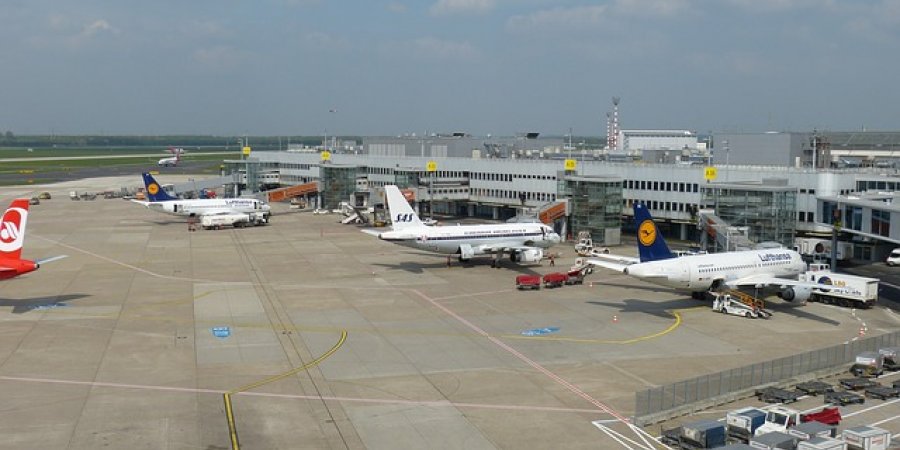 According to IATA (International Air Transport Association), the traffic demand jumped nearly 10 percent compared to year before. The traffic demand is measured by revenue passenger kilometres.

The growth in passenger traffic is explained in big part by the Lunar New Year celebrations this January.

Additionally, carriers around the world announced a climb in international traffic. European carriers and also Latin America posted an 8 percent climb while the number for Africa was 6 percent. The highest growth was reported by The Middle East, reporting 14 percent growth. In North America the growth was the slowest, 3 percent.

"2017 is off to a very strong start, with demand at levels not seen since 2011" -- IATA Director General Alexandre de Juniac.