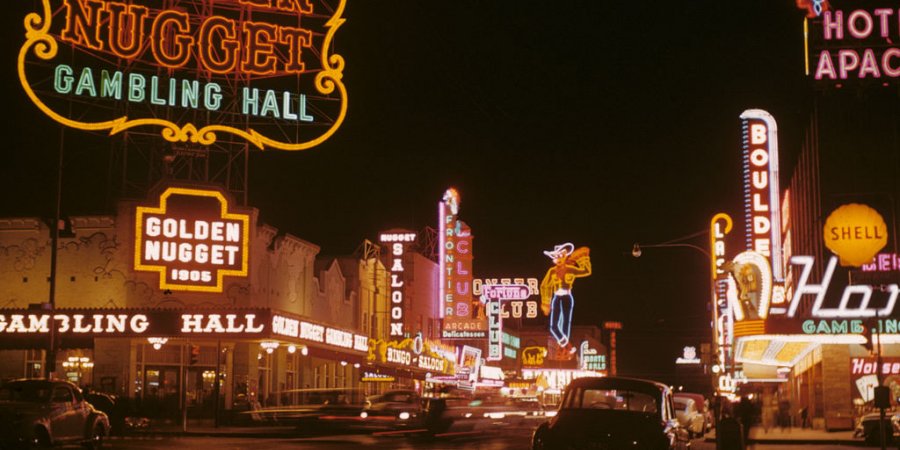 Welcome to the Sin City - "What Happens Here, Stays Here"

House writer
2017-01-26 13:52:19
comment article
Las Vegas has been known as the Sin City for about a decade now. The answer to why it's called Sin City can be found in the Seven Deadly Sins, as that's the destination that seems to display the seven sins the best. Or can you think of any other city that would be a better fit?

It hasn't always been called that, in late 70s Vegas was promoted as a family vacation spot, but during the late 90s LVCVA (Las Vegas Convention and Visitors Authority) and advertising agency R&R Partners discovered that people going to Las Vegas related to it the most through the human desire for "adult freedom." And so an advertising campaign was born - "What Happens Here, Stays Here."

Some people say that Las Vegas in itself isn't so different from other vacation spots. What happens in Vegas, happens in other places tenfold. But compared to Vegas, in other cities "hypocrites" try to keep the "sin city" ideas and reality in the closet.

But Vegas is different in this way and that's also what the advertising campaign was supposed to show. And it did. Since 2003 Las Vegas has seen 10 percent spike in visitor numbers. And to celebrate the 10 year anniversary of the iconic advertising campaign, new TV commercials have been created. To see them, head over to www.lasvegas.com or http://tinyurl.com/kx8feq5.