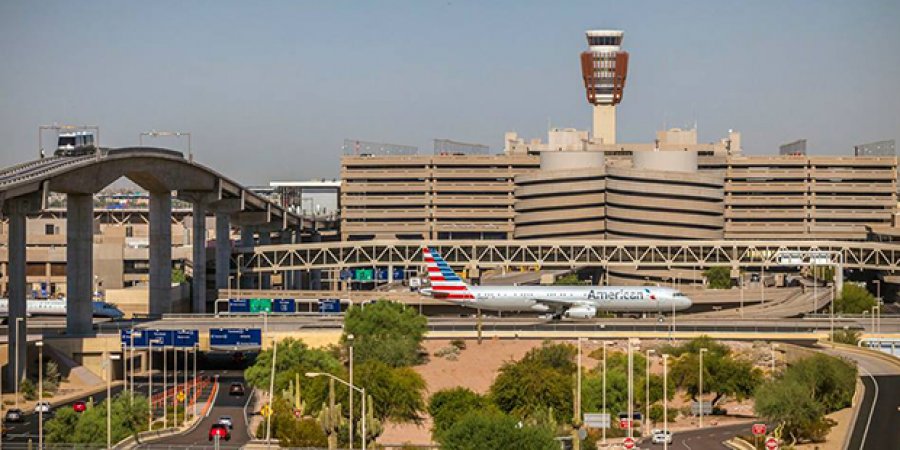 When weather gets too hot for planes to fly

House writer
2017-06-21 00:59:07
comment article
Flights from Phoenix were cancelled yesterday due to too hot weather. The thermometer showed temperatures up to 120 F (close to 49 C) and this caused the cancellation of more than 40 flights.

While many planes don't have a problem with flying in this temperature, it's higher than the maximum operating temperature for some aircrafts. Because of that American Airlines made the announcement that a number of their flights won't be taking off during the peaks temperature.

The recorded 120F temperature was just 2 degrees lower than the all-time record that was recorded 27 years ago in June 26, 1990.